A spectacular pressure wave passed over head in the morning on Saturday the 23rd of October leading into another fine day of soaring, although the wind was due South at 17 to 19 knots, pretty breezy. launching an hour earlier at around 12 I was the first one up, for a day that didn’t disappoint.

Making my way south into wind to Maggea then to Wunkar and return, I steered the 77 back down to Maggea, where I ended up over head the tower at 2600ft and chickened out..so again back to Waikerie after finding a climb to 5000. Off to Morgan returning a little short due to deteriorating conditions I scored 227km in 5½hours of flight time, averaging a trailblazing ground speed of 42Kph with my high point of 7551ft. OLC

During the afternoon Patrick did a number of air experience flights and Craig flew his glider for the last time after his sale, a big congratulations Craig, I guess it’s a little bitter sweet as she served you so well yet having something bigger and better on the way.

John took Xray Oscar Kilo out for about 3 hours and Dave Collins In the ASW-20F had a remarkable flight north of the field,  checking his igc file made me feel a little nervous at one point, ploughing into that stiff southerly, he managed 330km in 4 ½hours averaging 76 kilometres an hour, well done Dave watching that long leg into wind I was on the edge of my chair, pretty cool. OLC

Craig had the privilege of taking Bruce Hoffman in the Duo DDH who controlled most of the 2 hour flight, at 85 years of age… wouldn’t that be nice. hearing a familiar voice transmitting on 126.7 “Hotel Papa joining downwind for two zero Grass” Bill landed the Discus after a 47 minute form 2 test flight, and finally the 10th flight for the day was Art and Patrick in Whiskey Kilo India with 70 minutes under their belt, what an awesome weekend. 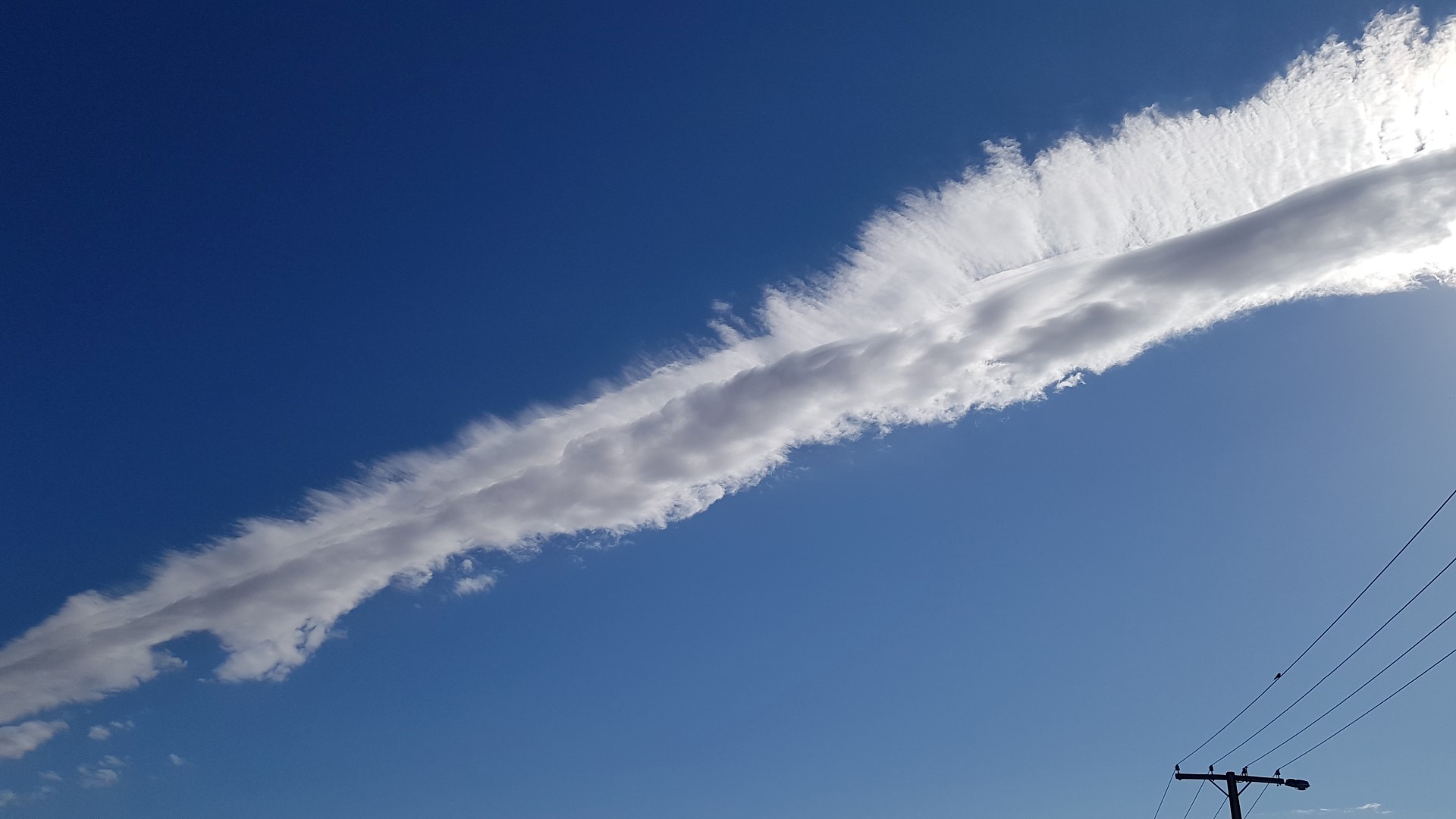 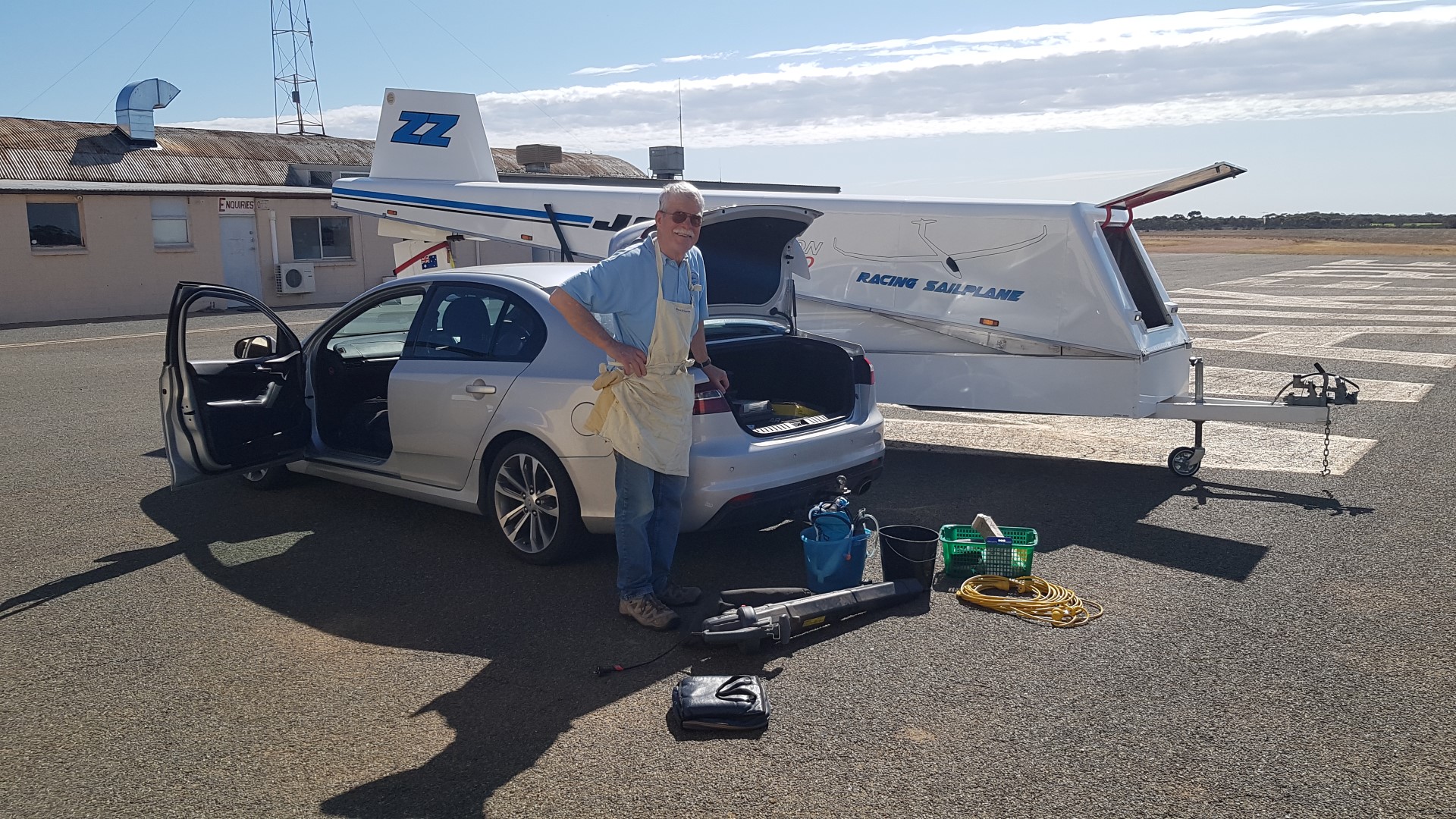