Waikerie Gliding Club (WGC) has been providing gliding operations for members and visitors, supporting local businesses, and attracting visitors to the region continuously since 25th May 1937. For all that time the Club has been at its present location. Throughout the years the Club has demonstrated a strong and continuing capability to adapt its operations to ever-changing circumstances whilst remaining at the forefront of the sport in Australia. This is best illustrated by some highlights of the Club’s achievements over those years. 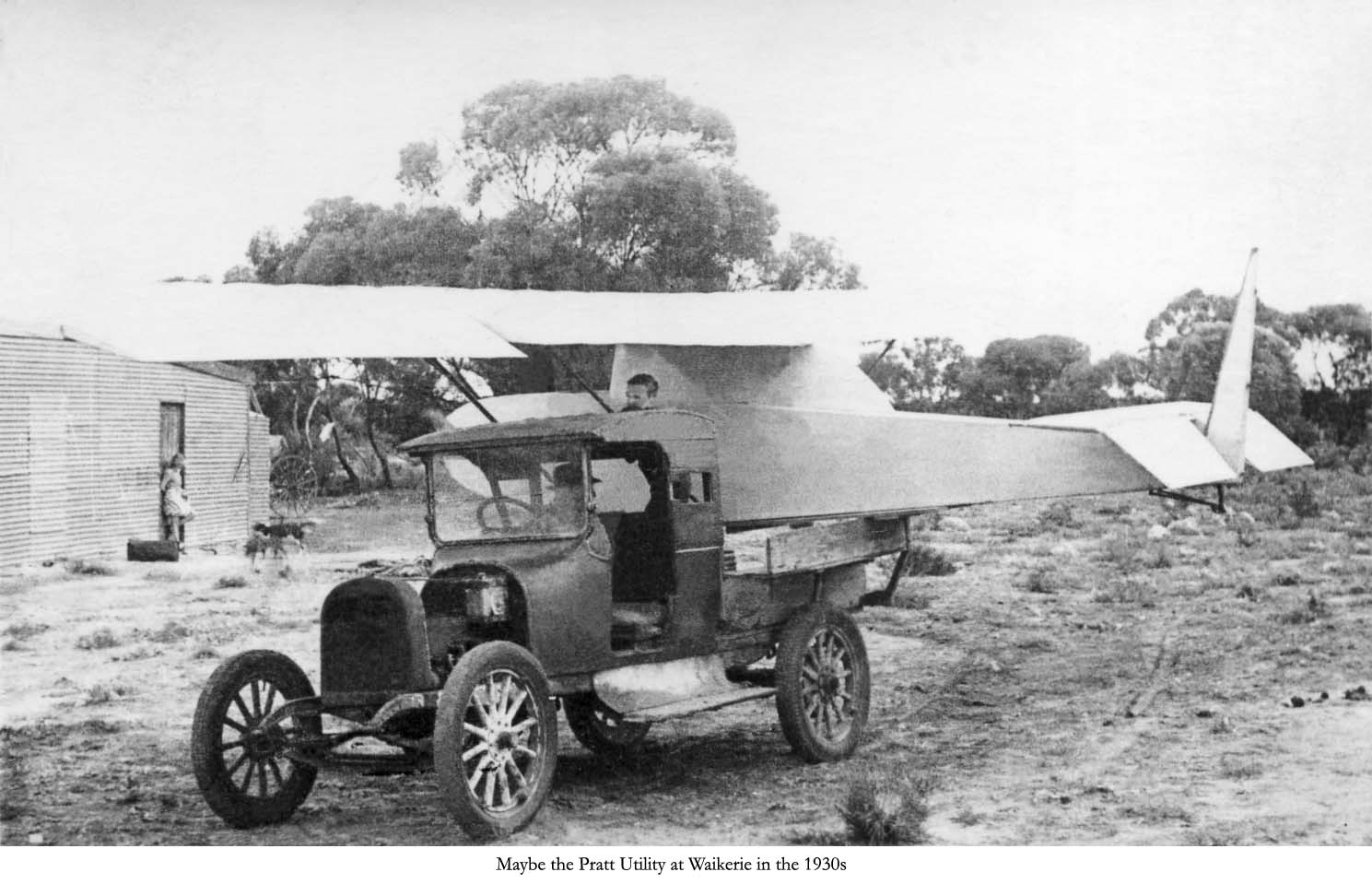 2. The Journey So Far – Highlights from the first 75 Years 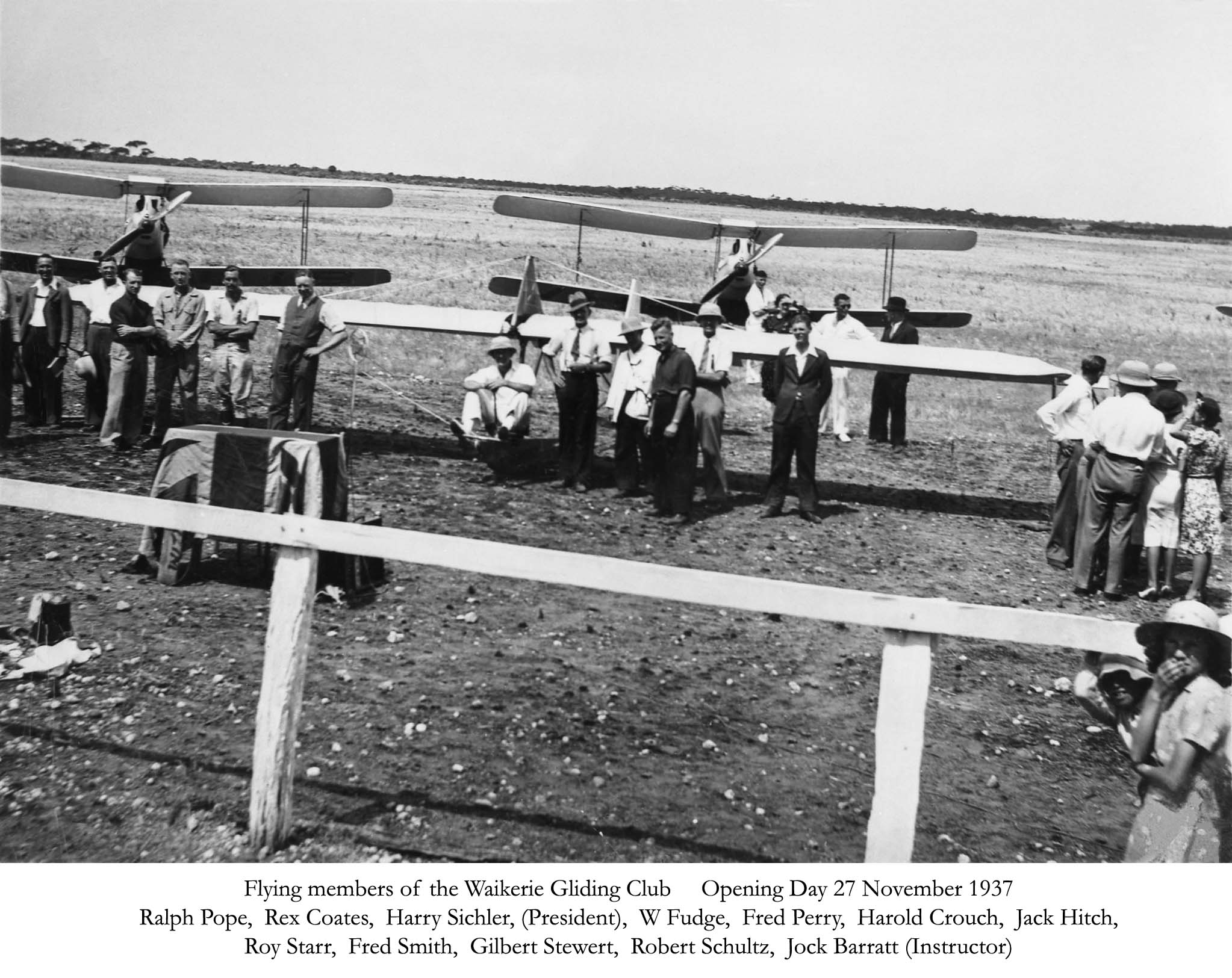 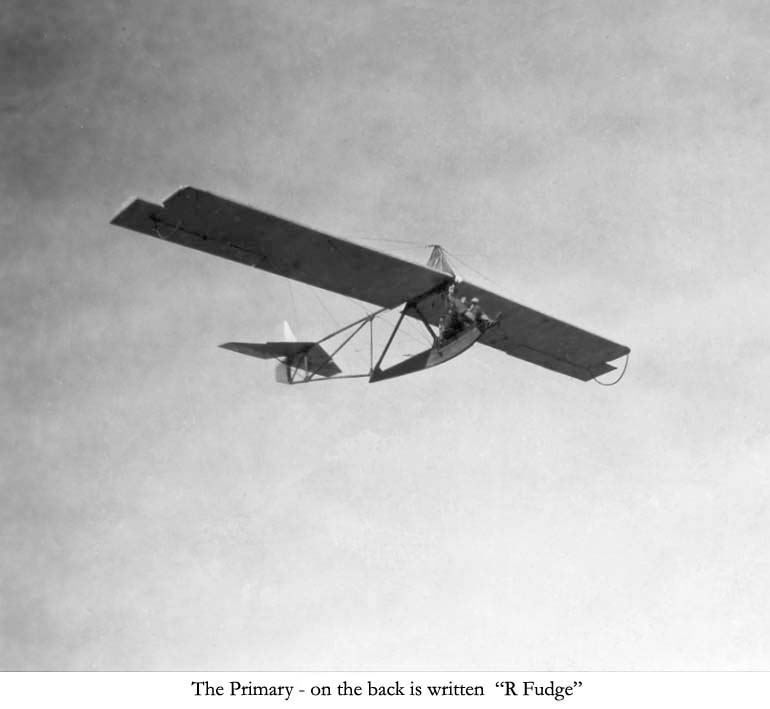 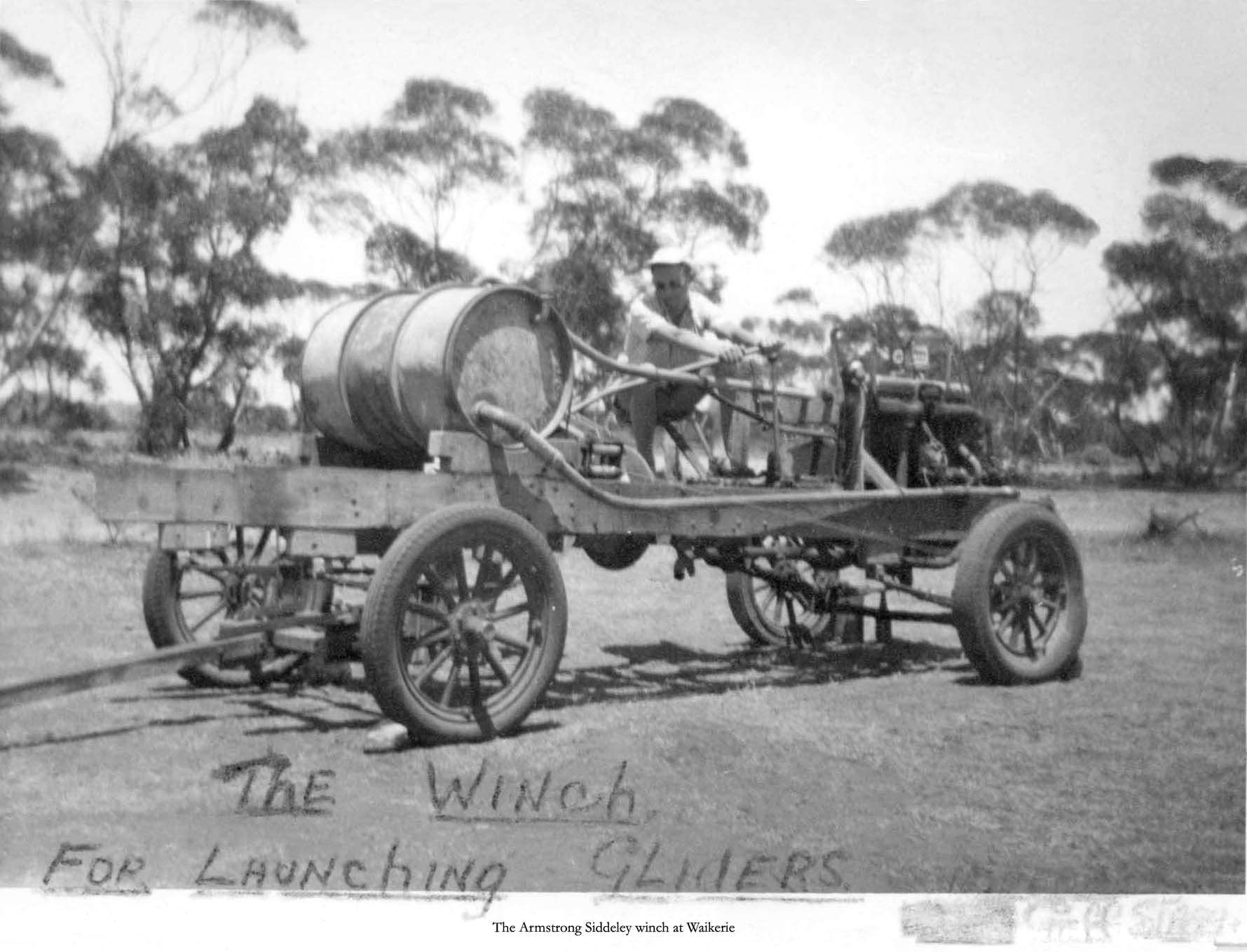 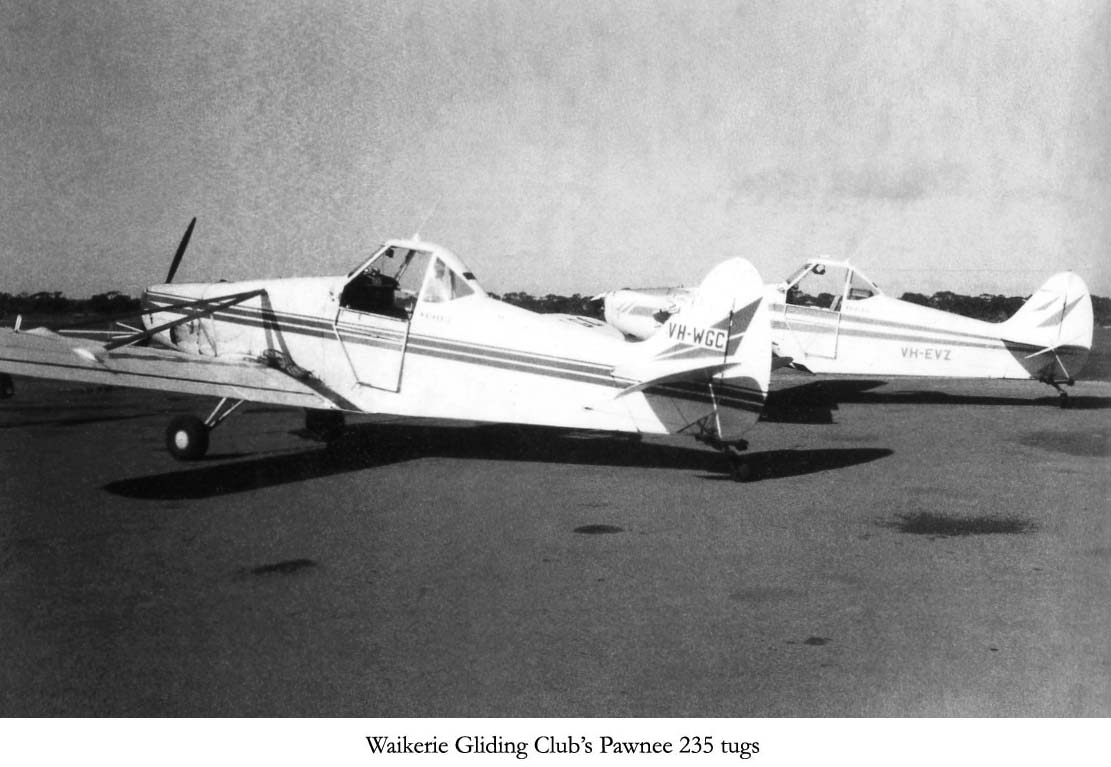 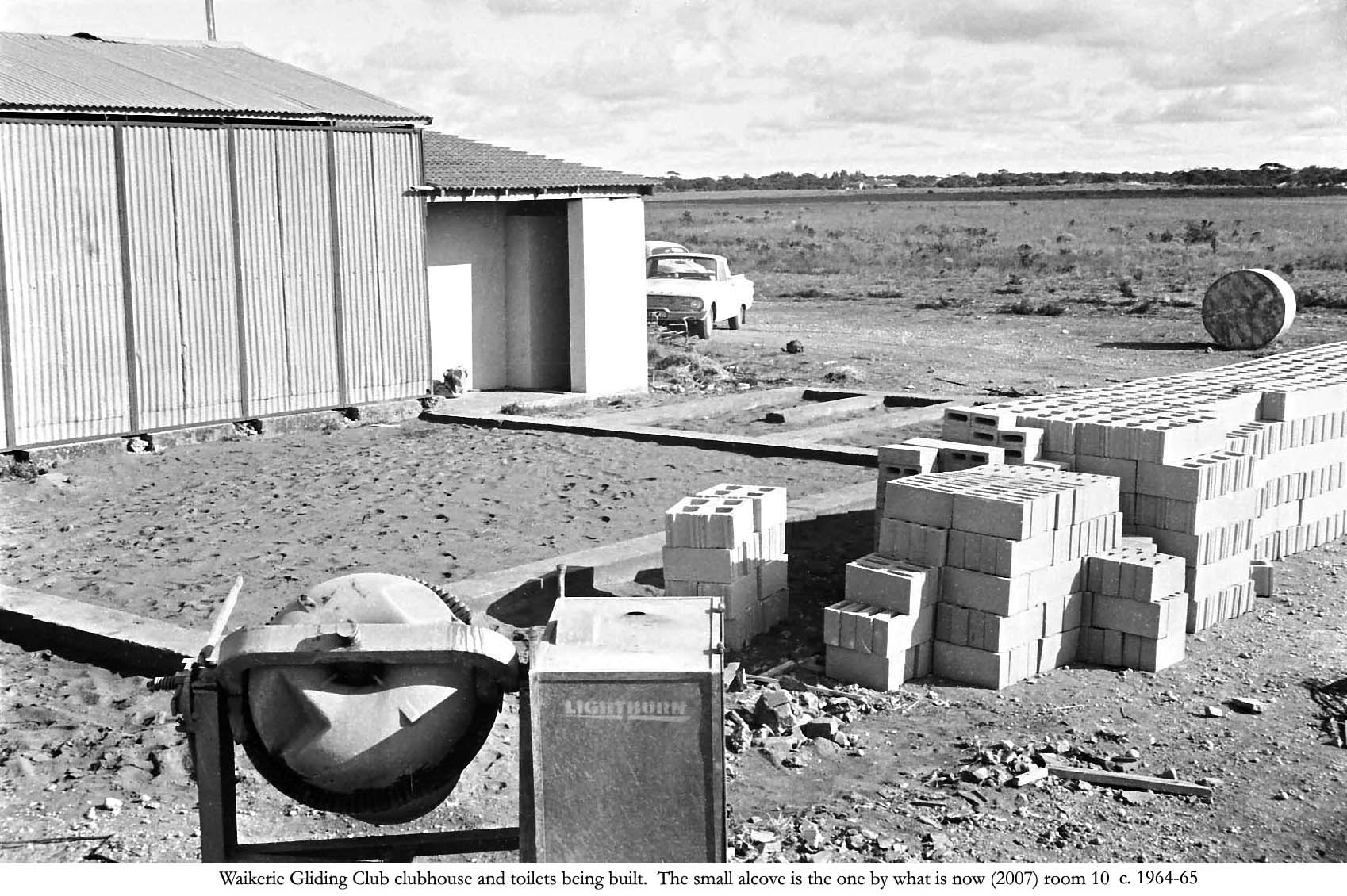 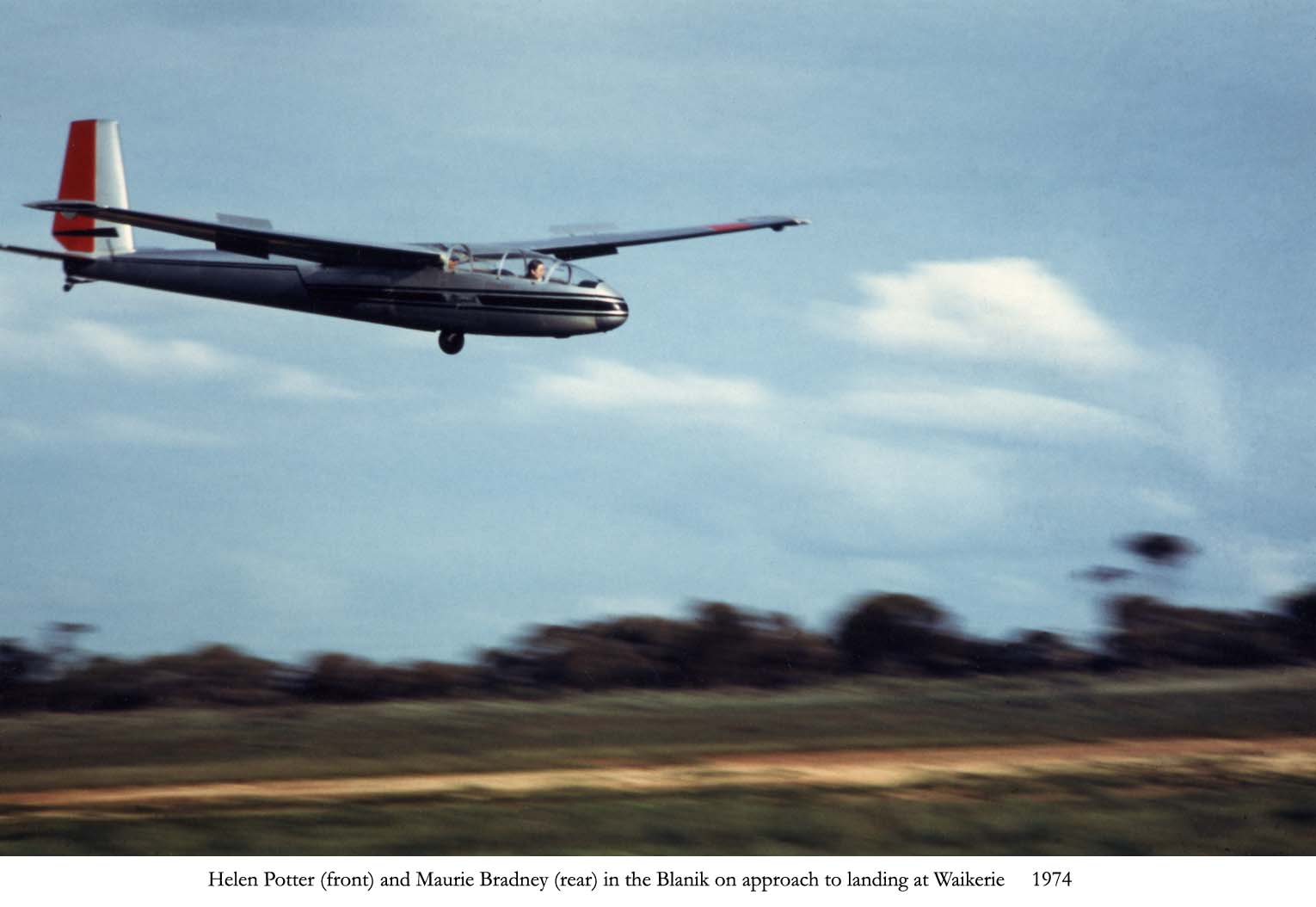 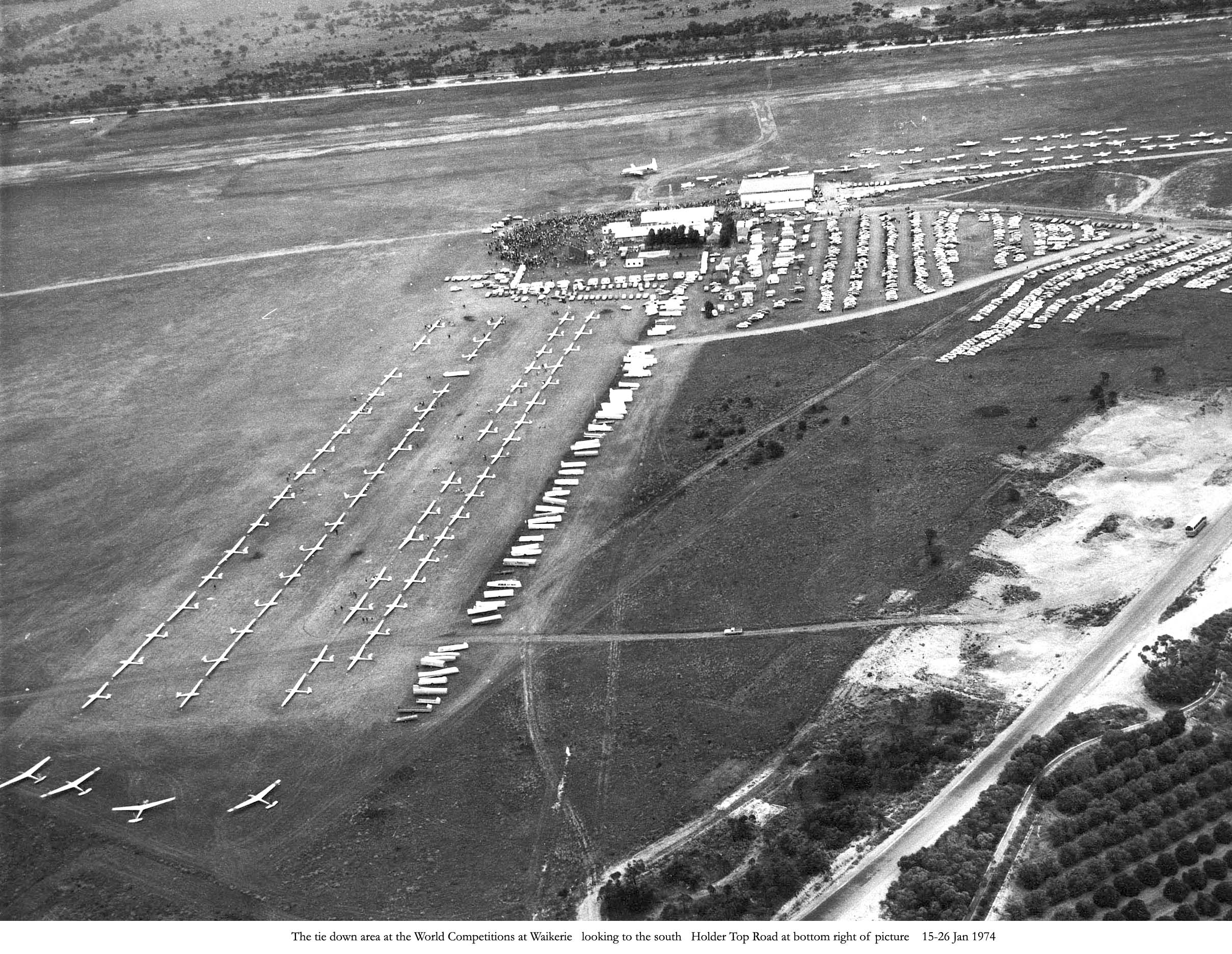 Considerable development at the Club and aerodrome was undertaken in preparation for the championships. 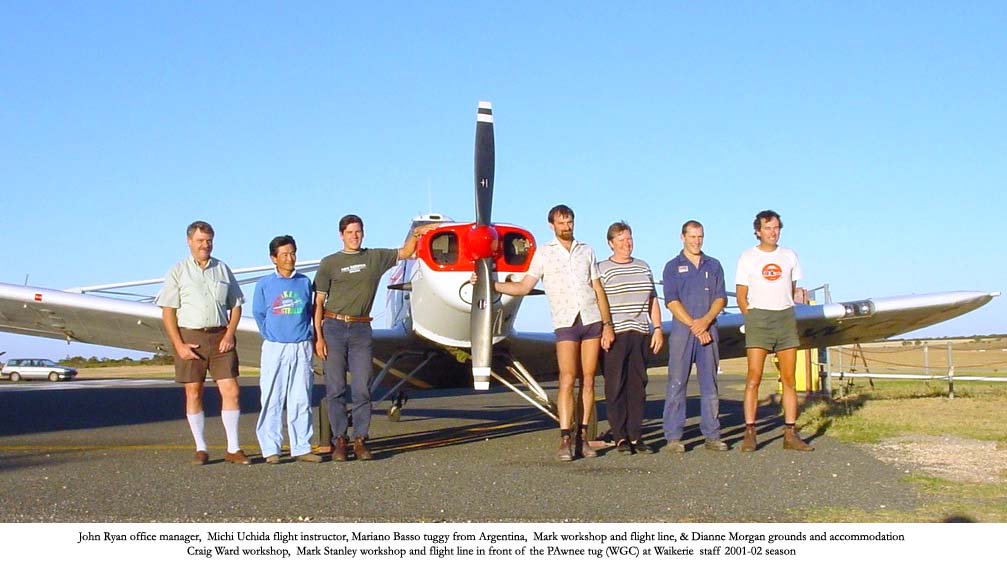 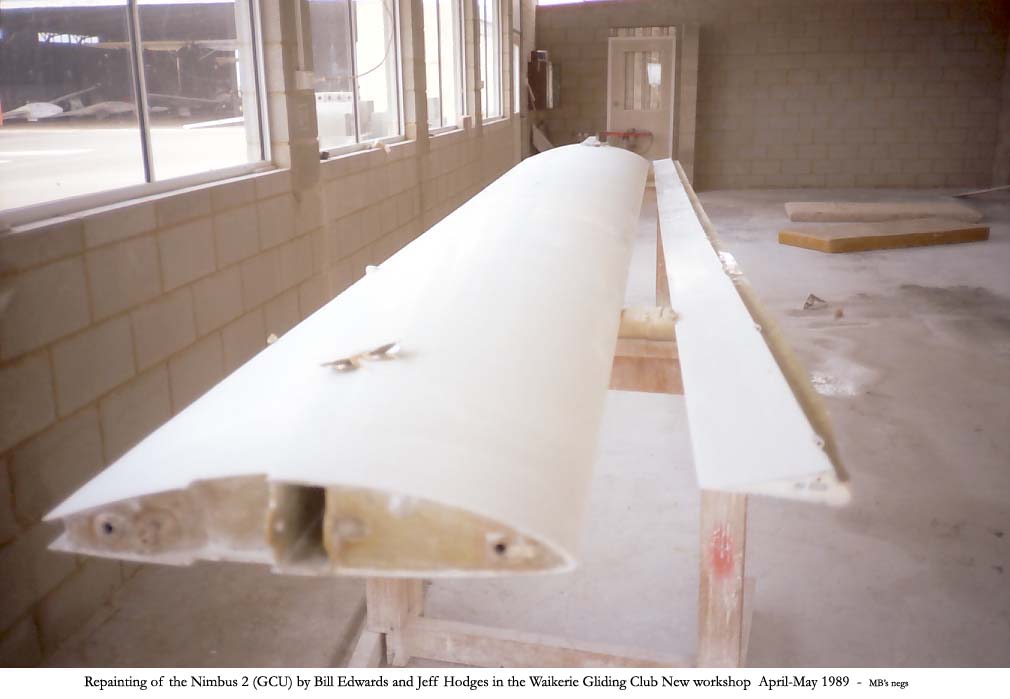 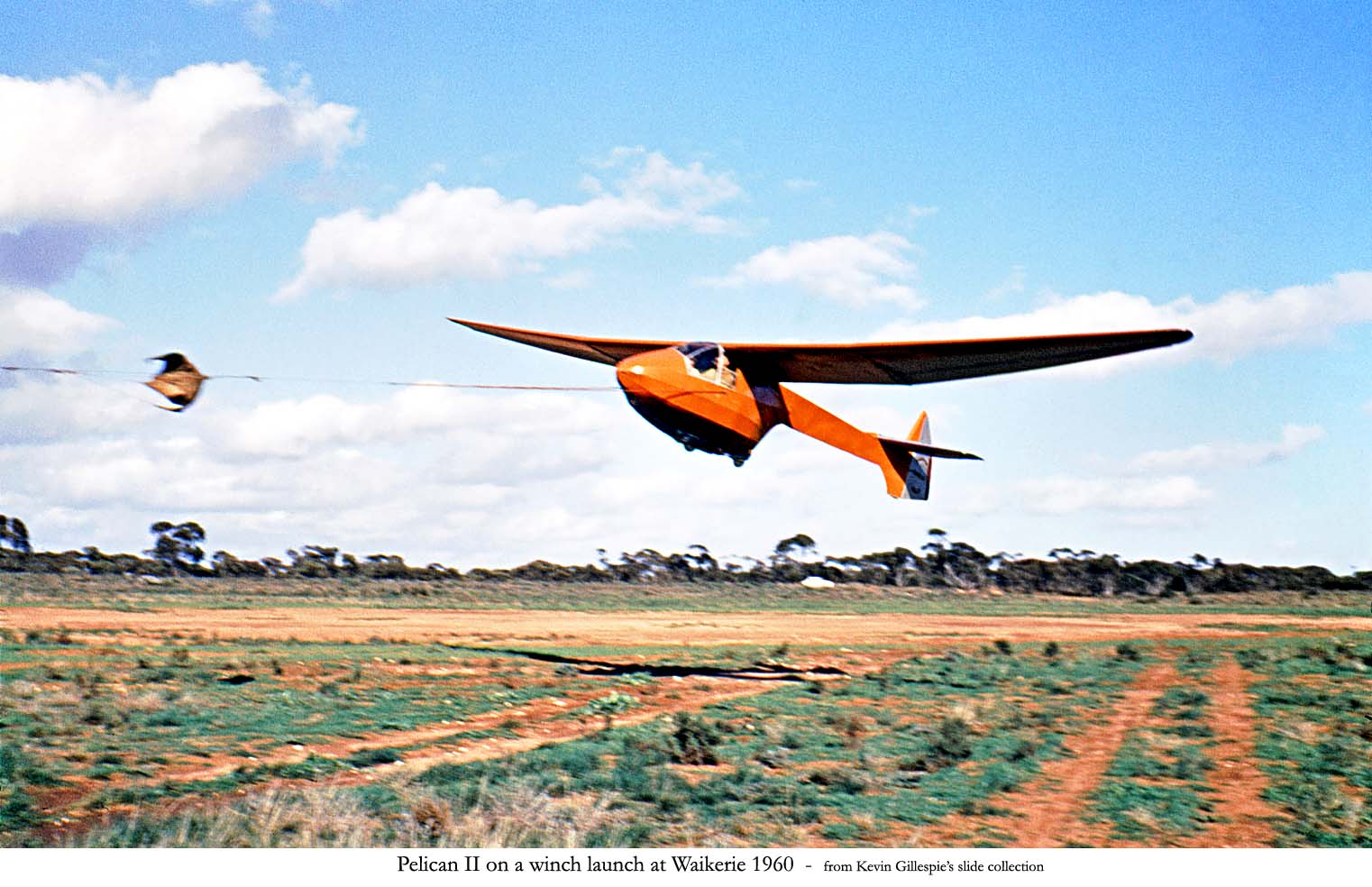 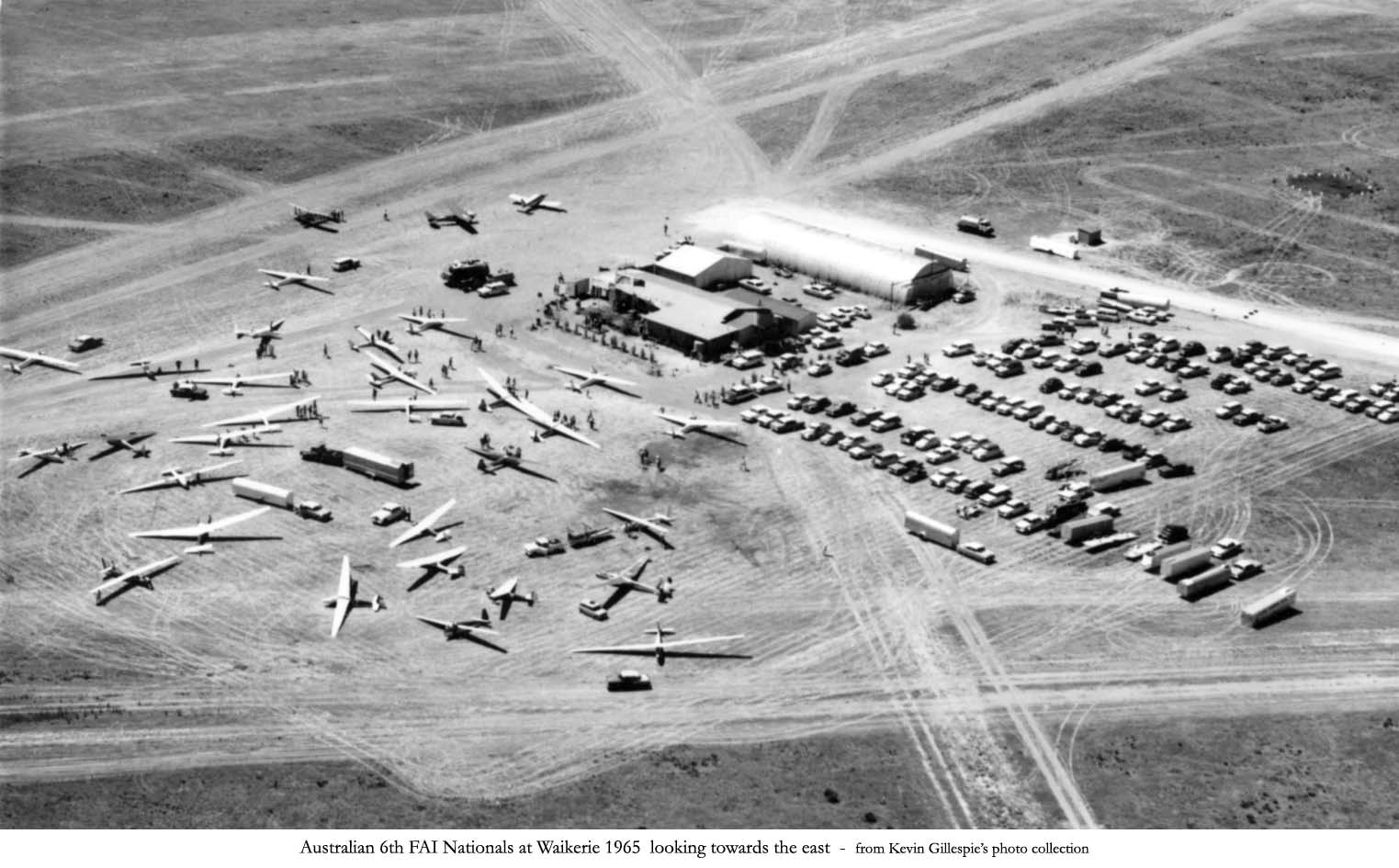 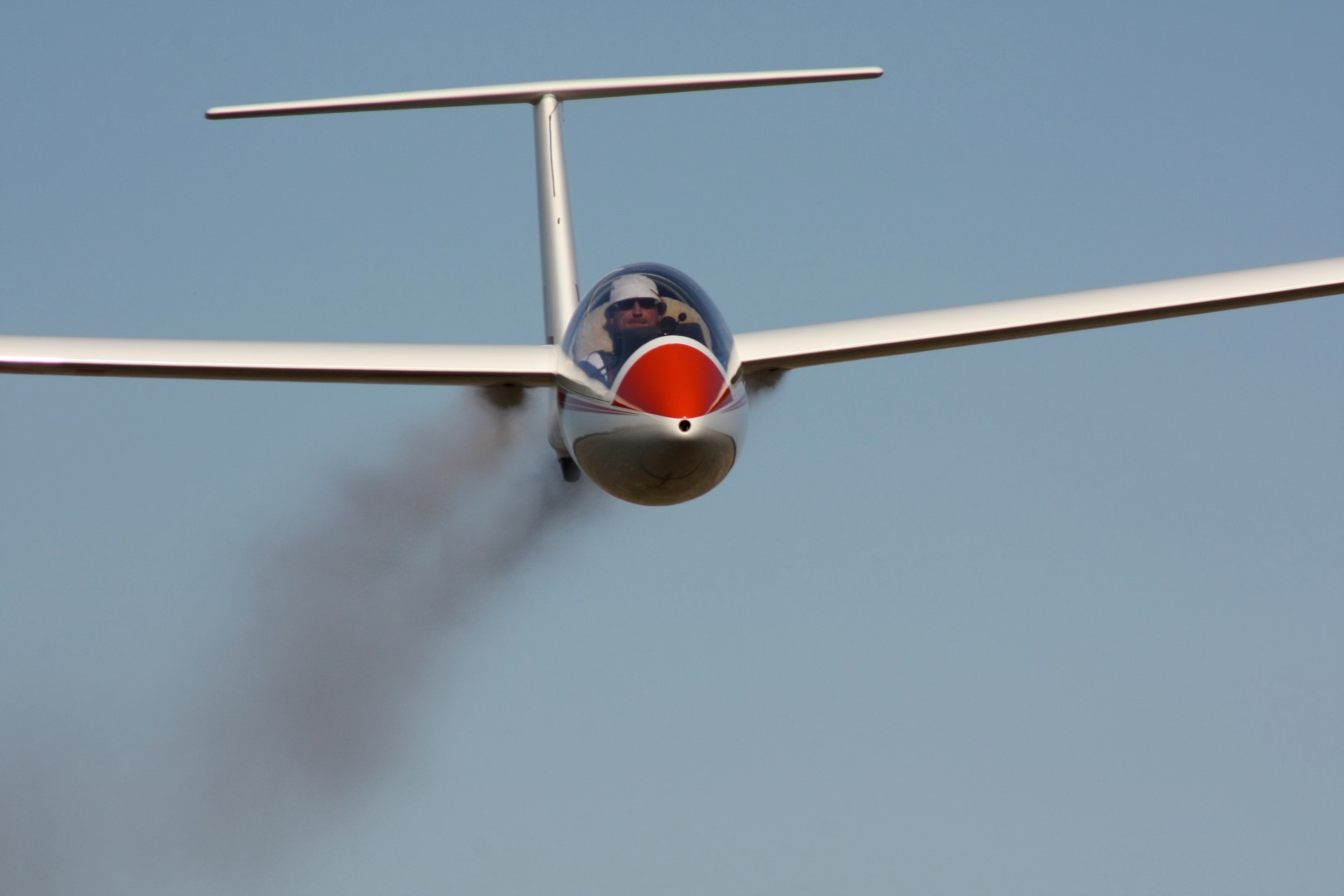 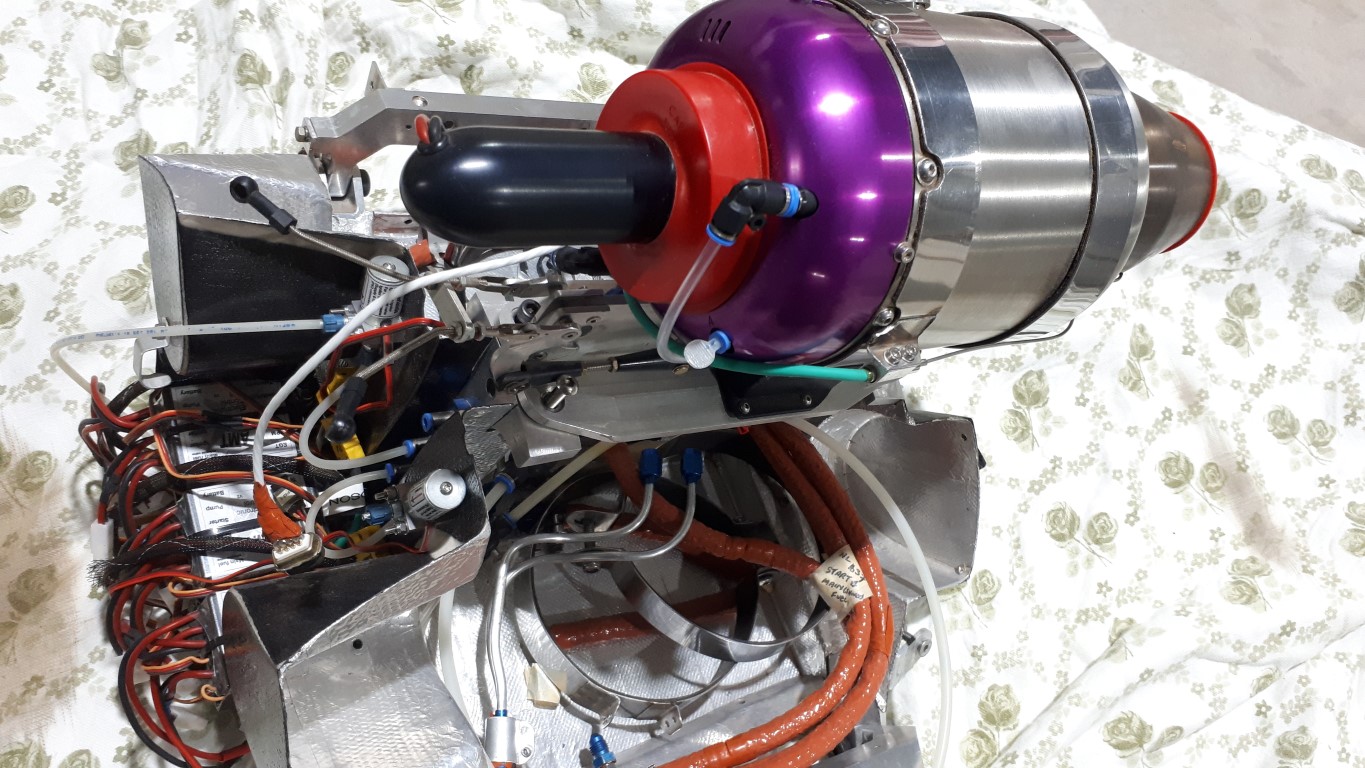