Saturday the 14th started off with thermals kicking off to 5500ft at 12pm, with a pretty choppy BS ratio continuing throughout the day. Cumulus formed west of Waikerie directly over the river with the a 6 knot westerly breeze slowly pushing the convergence zone to the east of the Airfield and averaging a thermal strength of around 2 1/2 to 3 1/2 knots, eventually going to 6500ft

This enabled a great day of flying in fact the first good club flying Saturday we’ve had in a while as the weather over the past winter wasn’t quite as forgiving as last year.

Rod van den Brink flew his 77 IKS with the first launch at about 11:40, struggling to find lift found himself back on the ground within 15 minutes, right about the time that things started kicking off.

David managed to get his biannual out the way with Bill in the backseat, and Patrick ticked his AFR off as well, Art and Craig launched the Duo just after 12 for a quick refresh, and Rodney launched for the second time and didn’t return until about 2:40 clocking up a local Flight of around 100 km and climbing to 6272ft OLC.

Hayden had a great flight in the shark, scoring the longest flight of the day, at 197 km well done Hayden OLC,  David and Craig launched DDH for about 30 minutes, and Art had D.I.’d Hotel Papa launching at around 1 p.m. and scoring a flight of around 2 hours 15 minutes as he commanded the discus in the choppy conditions, followed by Patrick who was a great contender for the longest flight with 175km OLC.

John and Craig headed off to Alawoona in the Duo for around 2 1/2 hours, where Bill kindly flew Ian Wheeler in WKI (AEF). Ian who pitched his camping trailer together with his wife in the caravan park enjoyed a week at Waikerie from their home base in Sydney.

David in ZZ enjoyed 2 hours and 15 minutes in the challenging conditions taking the JS1 BTJ West of the field into the Convergence zone with large areas of slowly rising air. scoring 177km OLC

All and all a highly successful day finishing with Bill taking his friend Trevor for a quick hangar flight in WKI, with everyone winding up traditionally at the bar for the all-important debriefing. Wine of the night thanks to Craig was the Paolo Manzone Mirinè Nebbiolo d’Alba 2017,  well done everyone and we’ll see you out and about next time we fly. 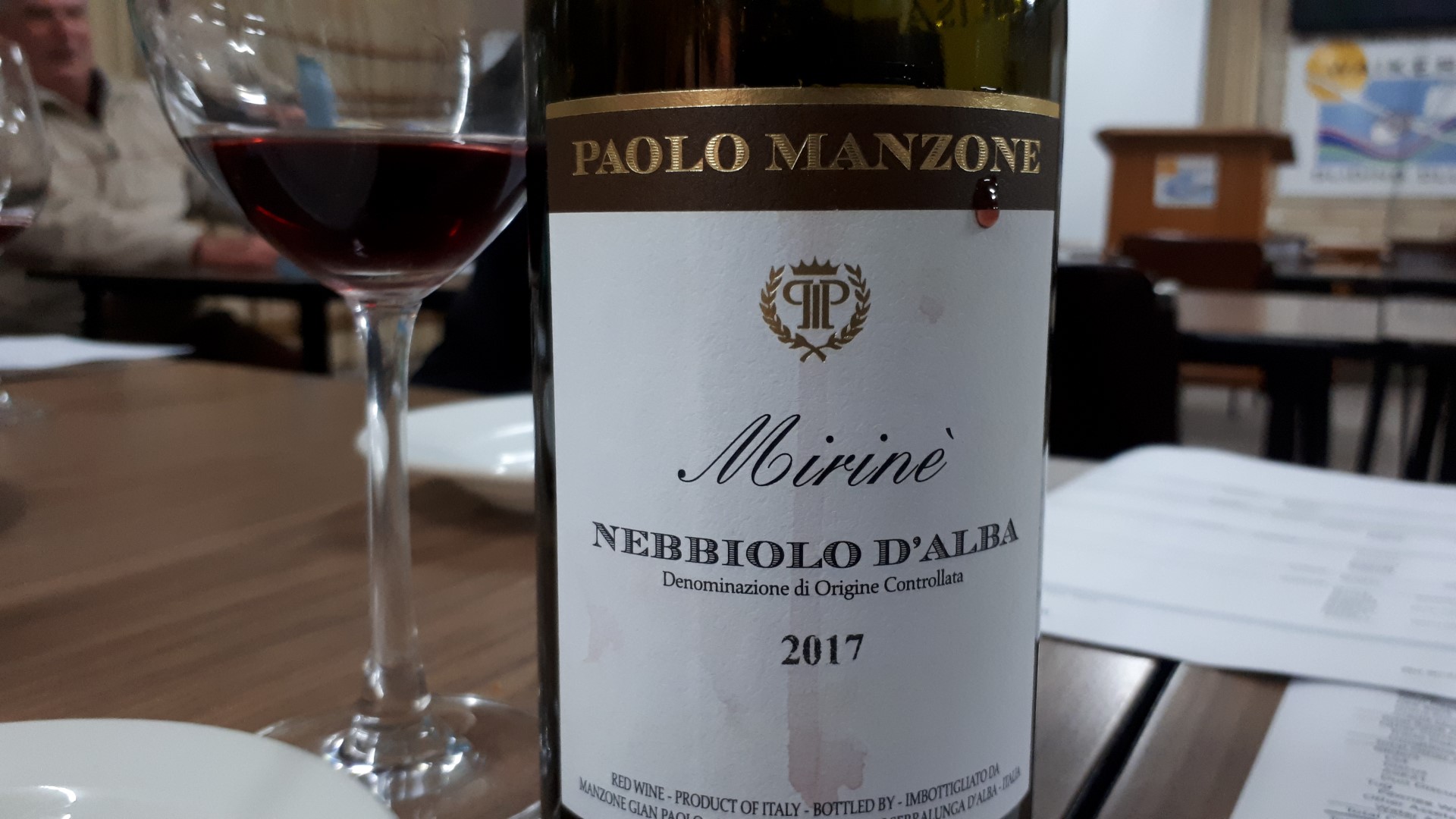